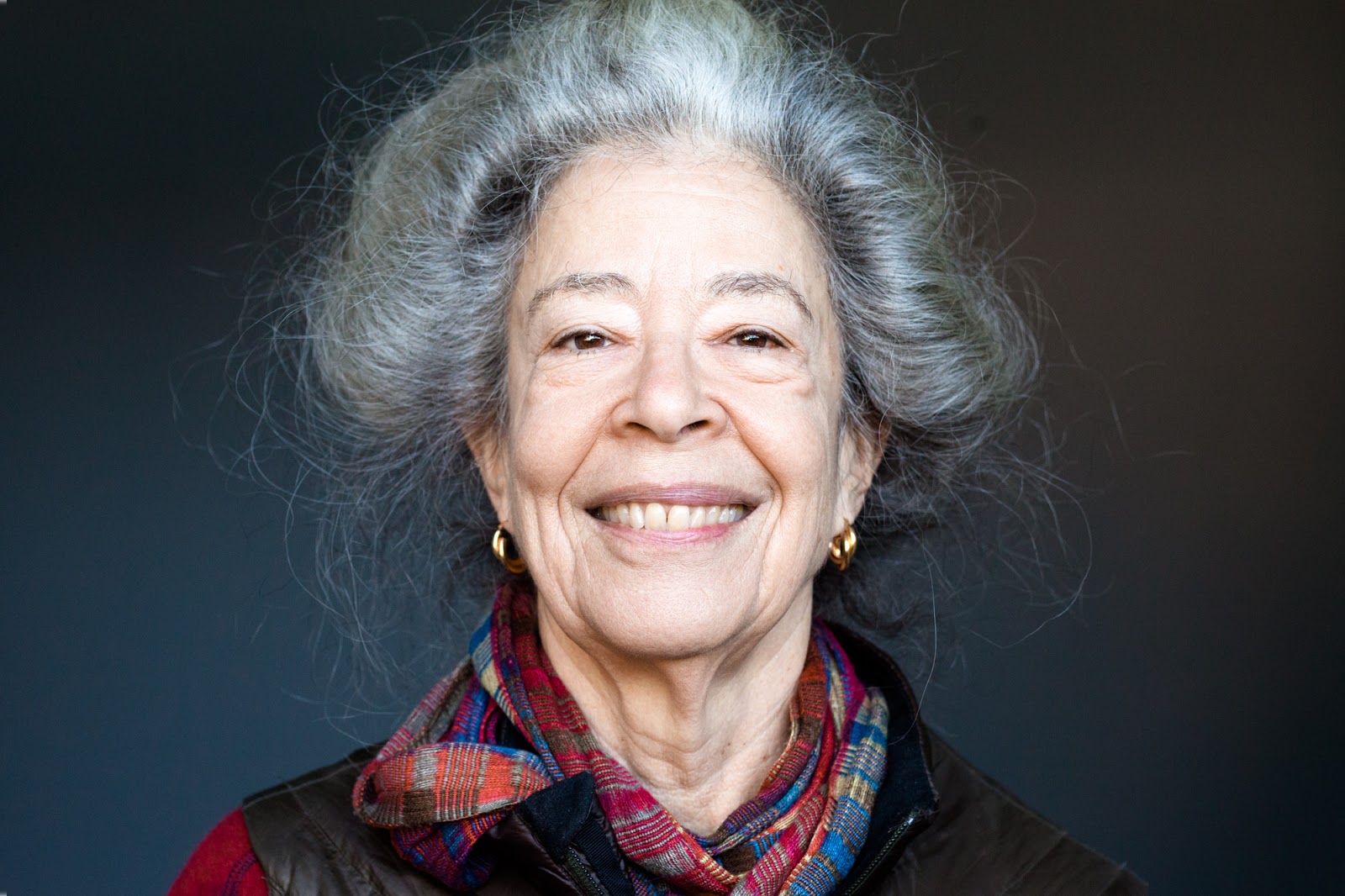 “The Prepared Body”
The body is capable of so much more than what it can do. For example, the range of sound coming from the piano was more or less constant until John Cage created the prepared piano by introducing different objects that were placed between or on the strings, hammers or dampers. These outside components altered the piano’s harmonics. In a similar way the participants will be given several compelling questions used to access their otherwise unnoticed bodily intelligence.

The workshop is held in English.

Please notice:
* Registration is binding. If your application is accepted, you’ll need to pay the fee in due date.
* All applicants will get answer in due time after the deadline.
* If you are accepted to participate but choose not to attend, without letting us know a week in advance or earlier, the tuition is non-refundable.

The Workshop is a collaboration between SKUDA, Kunsthøyskolen i Oslo and PRODA

Deborah Hay
American icon dancer, choreographer and author Deborah Hay was born 1941 in Brooklyn. She trained with Merce Cunningham and Mia Slavenska, and she danced with the Cunningham Dance Company in 1964. Hay belongs to a generation of choreographers who were at the base of Judson Church Movement in New York in the 1960’s where daily life movements became part of the choreography and untrained people became dancers. This was a change in the history of dance. The group, known as the Judson Dance Theatre, became one of the most radical and explosive postmodern 20th century art movements. Hay focused on large scale dance projects, and later almost exclusively on rarified and enigmatic solo dances based on her unique approaches to choreography and performance. Her experiments continue through ongoing commissions working with highly trained dancers and choreographers. Read more www.deborahhay.com